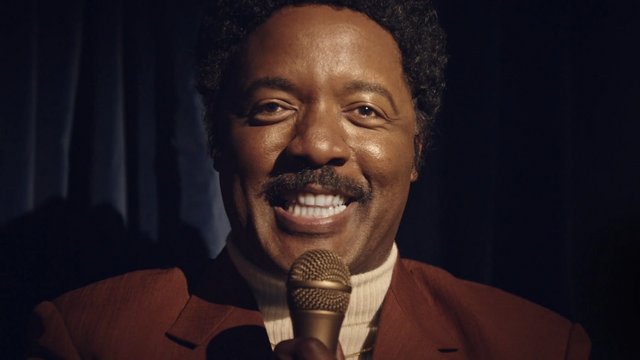 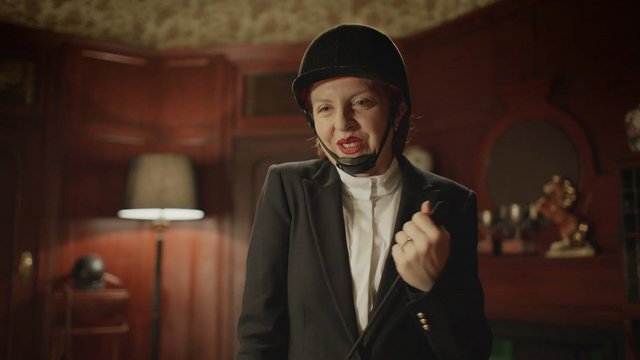 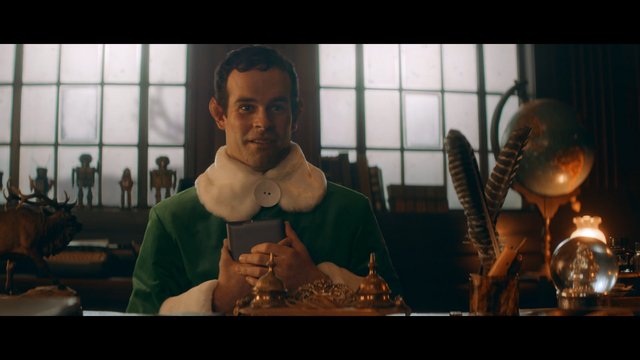 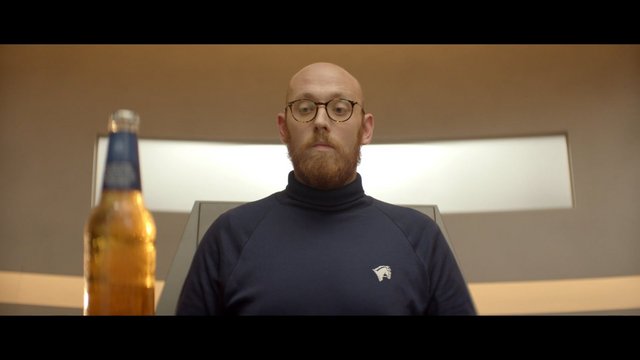 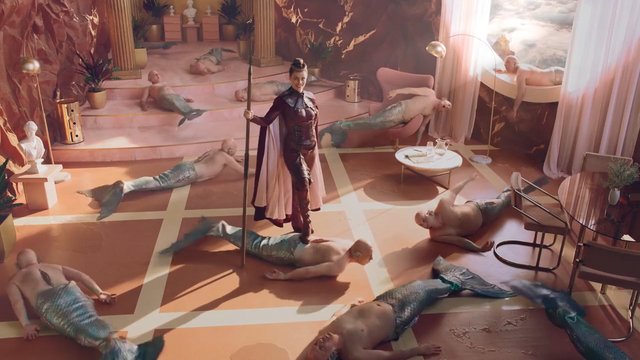 Alex Roberts is a young versatile director with a great passion for comedy-based, dynamic storytelling.

His music videos and commercial work meticulously interpret the nuances of sound and performance into rich and engaging visual experiences. His comedy work highlights his ability to to create memorable characters through clever casting choices and performances.

Early in his career he worked extensively as a freelance director/editor for MTV Australia and in 2009 he began directing music videos for well-known Australian artists including Art vs Science and Matt Corby. His work quickly went on to win awards including Australian Music Video of The Year 2009.

Since then Alex has had continued success in the commercial realm for brands including Air NZ, Virgin, McDonalds, Intel and Audi.

He has been working on a feature length documentary for 5 years. A story which follows a  Mechanic, Journalist, Vigilante in Guatemala city.  It is set to be realised this September this year,