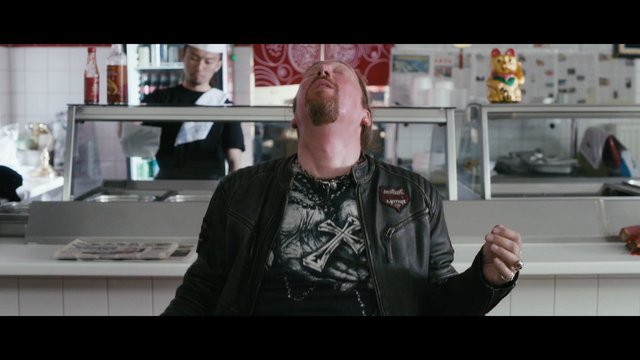 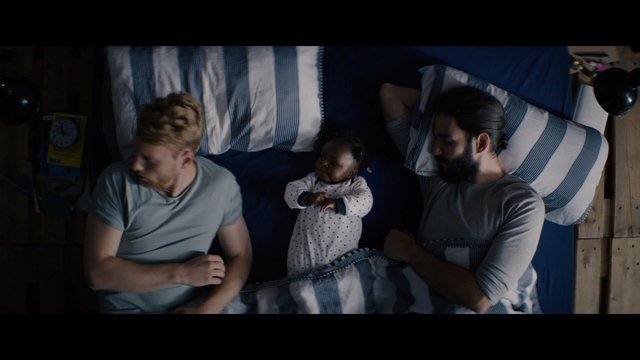 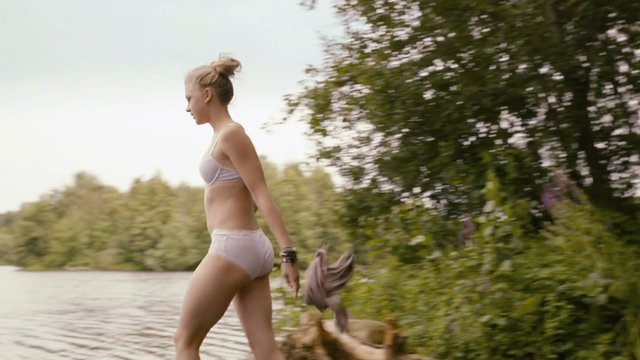 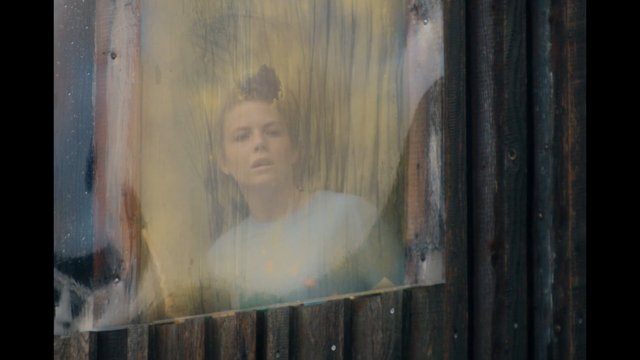 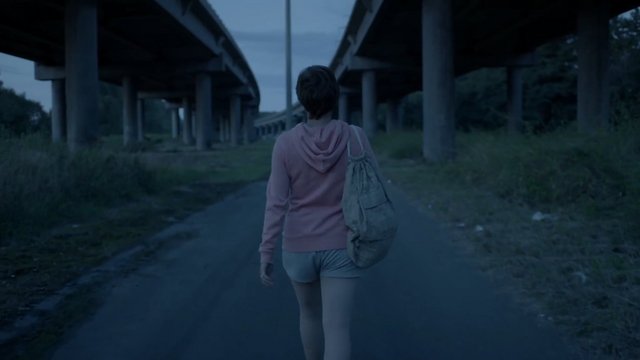 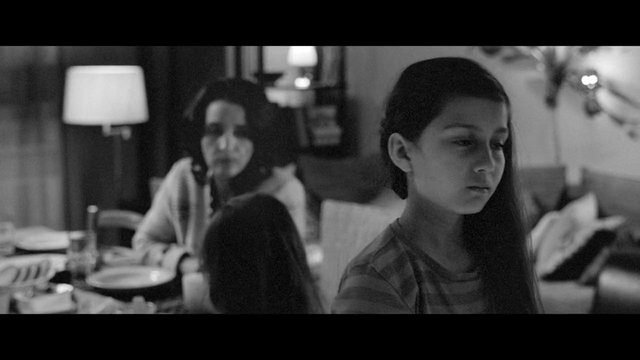 After graduating from high school Charlotte was involved in numerous equipping activities for cinema, television and advertising films. This was followed by five wonderful years as an interior prop master for both international and national cinema productions. From 2008 to 2012 she studied at the IFS international film school Cologne in the Department of Directing, completing with the award-winning short film, "Guck Woanders Hin", and a Bachelor of Arts. Afterwards, Charlotte practiced for two years as an acting coach and was involved in the development of several fictional projects. In 2014 she relocated to Hamburg for the Film Master's Programme at the Hamburg Media School in the Department of Directing. During her studies, she made several short films such as "Beeke", "Chay" and "Samira". She graduated with a Master of Arts with her short film "Aloha" in October 2016. Charlottes short films have been shown at numerous international and national festivals, including the "Max-Ophüls Festival" in Saarbrücken, the "Clermont-Ferrand Short Film Festival", the "Short Film Tiger" at the Cannes Film Festival, and the "Hofer Filmtage". Since April 2017 Charlotte has been in Isabell Šuba's mentoring programme for young female filmmakers, "Into the Wild". Additionally. Charlotte was granted a scholarship from the Claussen-Simon-Foundation "unsere Künsten" in Hamburg.