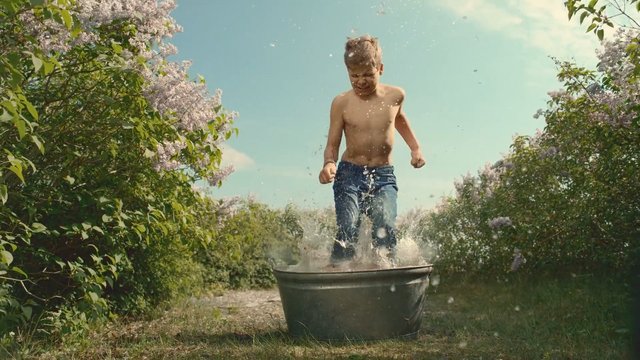 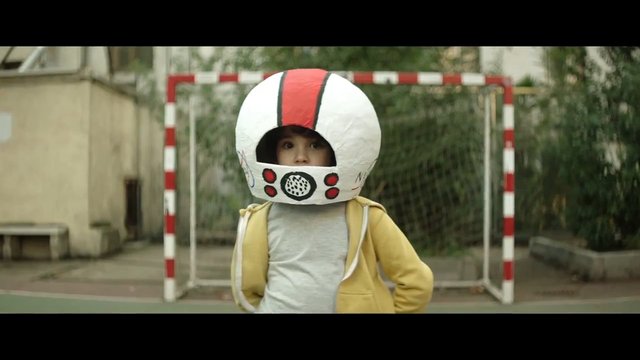 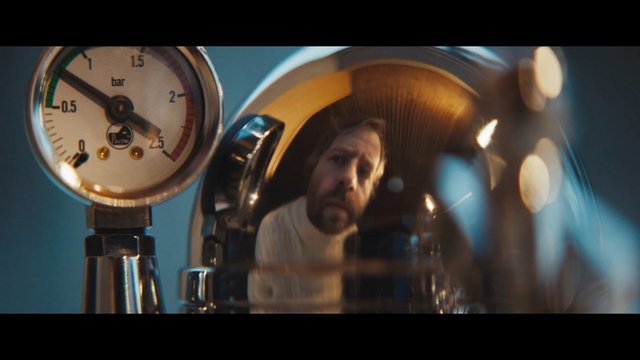 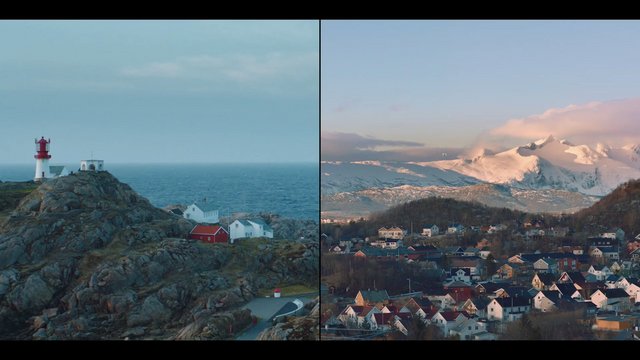 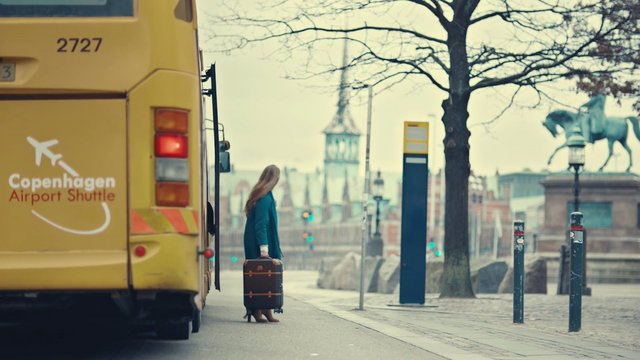 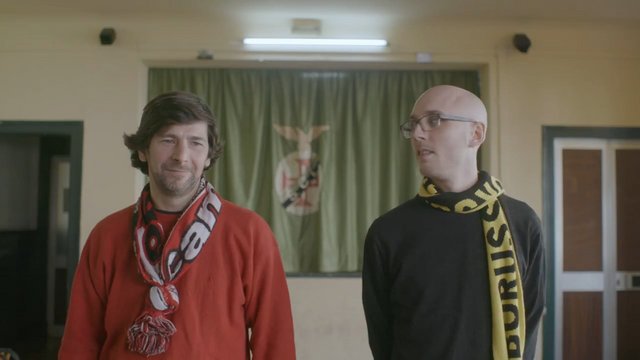 Director based in Oslo

His Norwegian motherland has earned him the nickname “Salmon” as well as a raw and realistic take on comedy.  His many years in the US has influenced his appreciation for things that are big and bold and well rounded.  And that sums up Salmon as a director.  In the future, he wants to continue doing it all.  More and better spots, more shorts, as well one or two of his ongoing feature film projects.