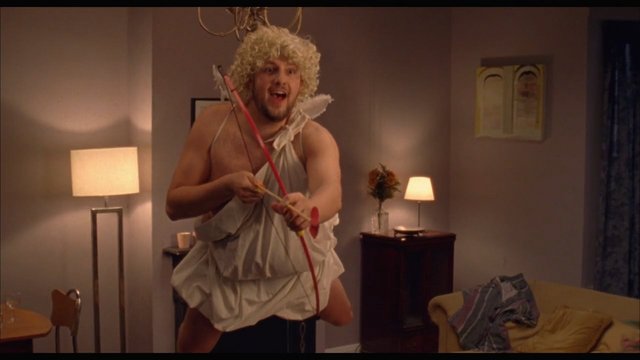 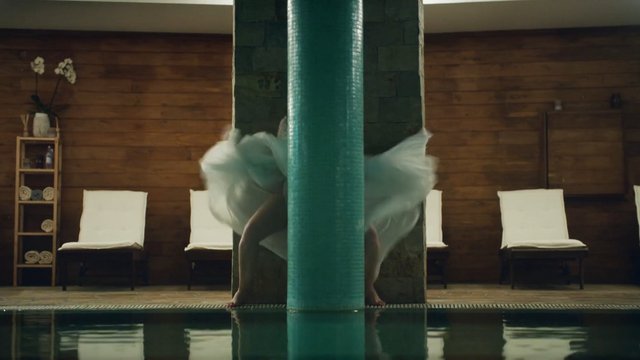 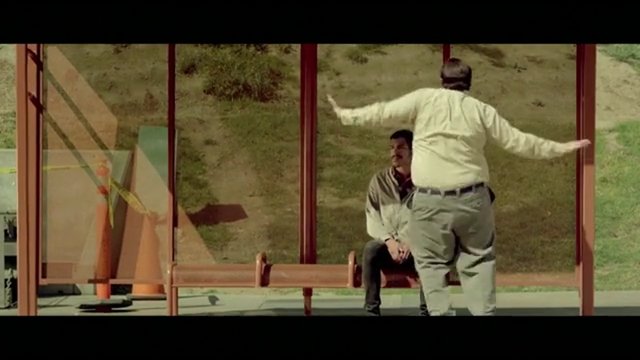 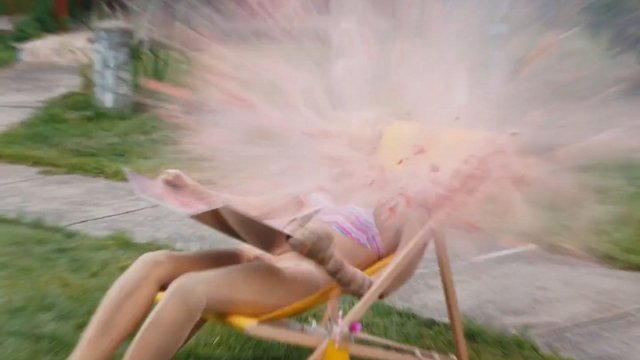 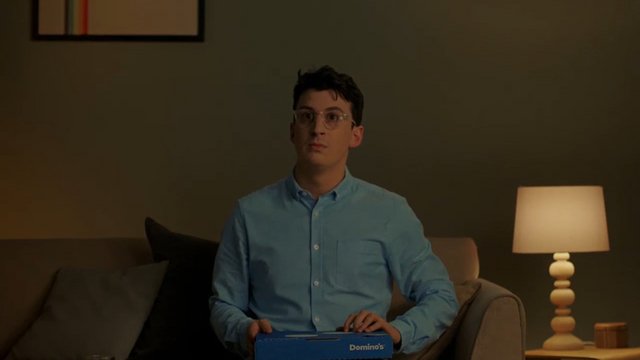 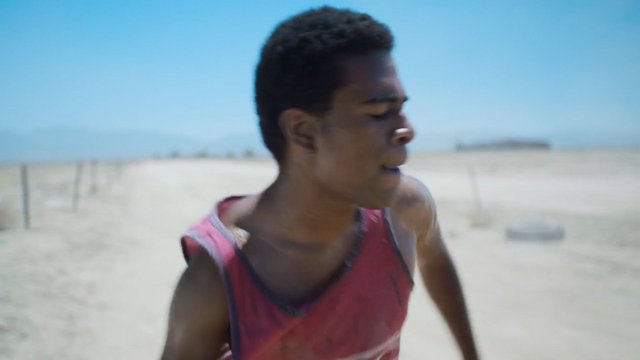 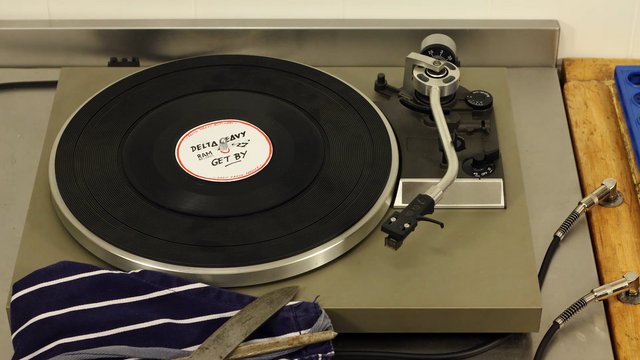 Delta Heavy
Get By

Delta Heavy
Get By

Ian was born and raised in rural Oxfordshire before moving to Glasgow to do a degree in Film Studies.  After graduating he launched his music video career with a stop-motion epic for Delta Heavy’s Get By which notched up two millions views in one week and went on to win the Young Director’s Award in Cannes, Shots New Director Award, a Vimeo Staff Pick and was nominated for two UK Music Video Awards and featured on CBS and The Sun news websites.

Then Ian took on his first live-action promo commission for Duke Dumont, filming in Los Angeles.  The video was a critical success leading to another UK Music Video Award nomination and Ian signing with Colonel Blimp (part of Blink) in London.  At Blimp Ian directed promos for the likes of Dizzee Rascal and picked up another Vimeo Staff Pick for his video for Oliver $.

Ian then undertook a masters in Directing Fiction at the UK’s most prestigious film school; NFTS.  His genre-bending graduation film, Comeback Kid, screened at world renowned festivals such as the BFI London Film Festival and Austin Film Festival.