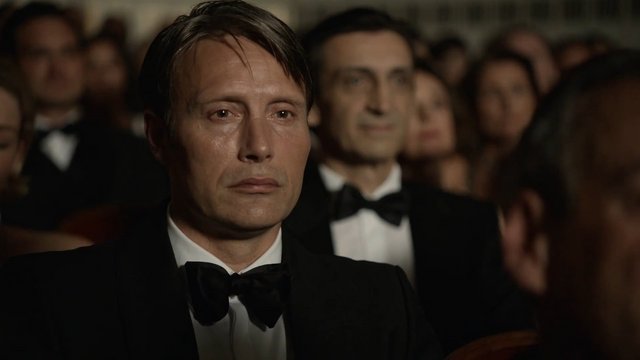 Move On I Trailer

Move On I Trailer 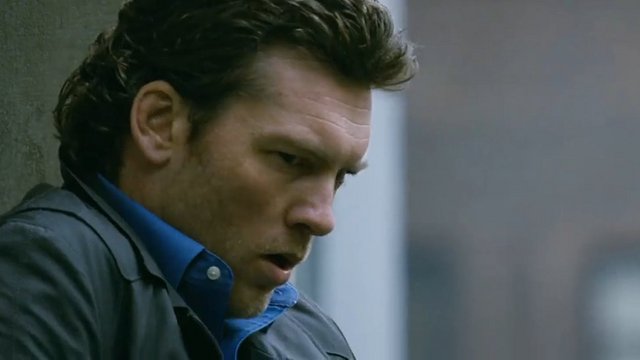 Man on a Ledge Trailer

Man on a Ledge Trailer 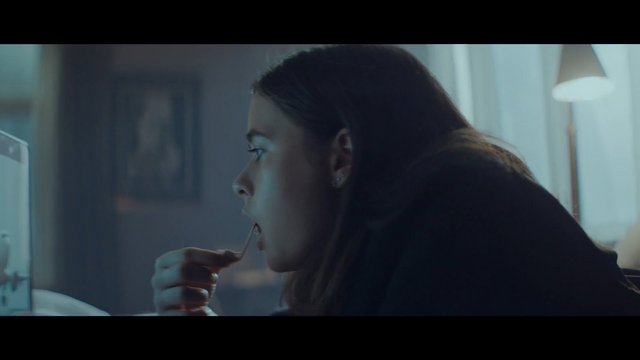 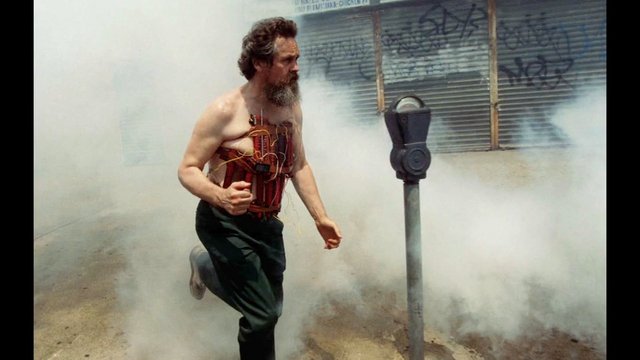 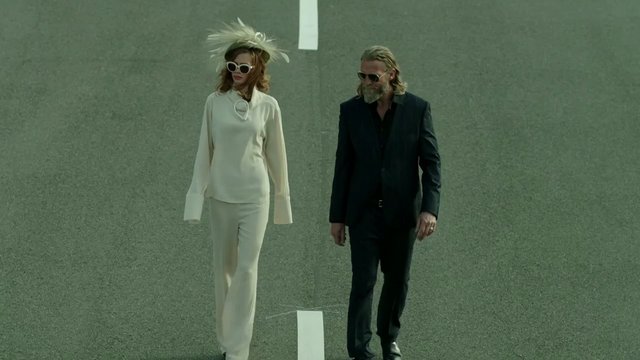 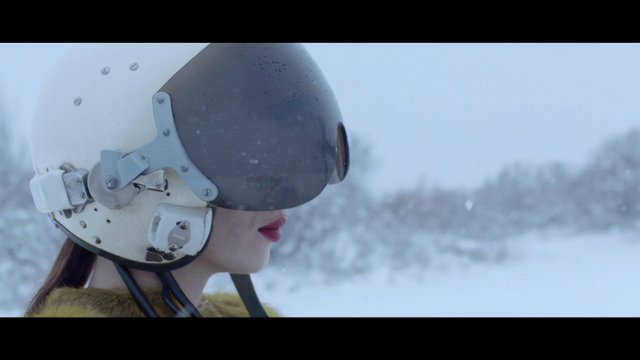 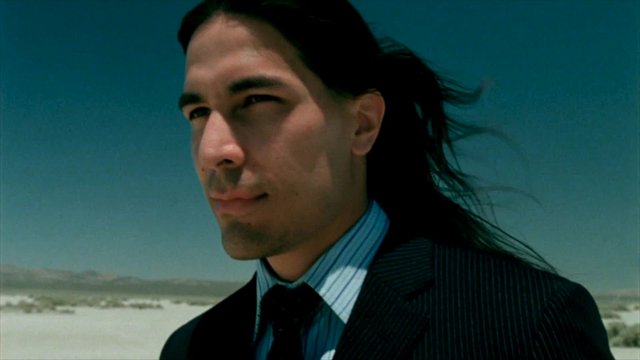 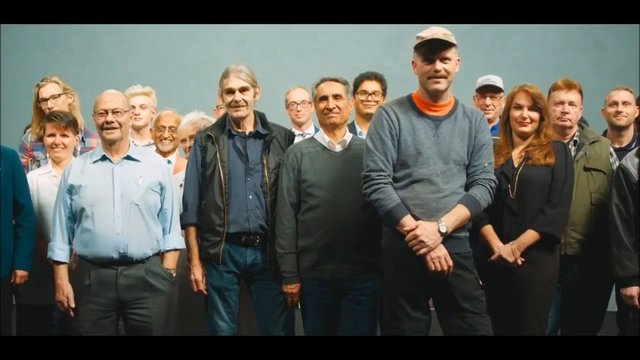 Directors Duo based in Copenhagen

The Directors Duo Piere Winther and Asger Leth are a combination of highly creative Director / Photographer and Concept skills.
Their fusion is the consequential thought of extremly professional creative experience which reflects in outstanding implementation of great ideas.

Pierre Winther is a self-taught photographer, film director and creative, known for his unique and powerful trademark look that has been pushing the boundaries of imagery for the last quarter of a century.At first glance Winther´s pictures look like stills from a movie set of some dark, twisted movie that you don´t quite understand but still like. But his images are well-elaborated, often playing out whole plots in a single frame.
Pierre Winther has always thought outside the box and created high-concept ideas that he then translated into stills, film or a combination of both. He brings a wealth of experience and an arsenal of ideas to any project, often playing an intrinsic role in crafting ideas or brand worlds.


Asger Leth is a cultural entrepreneur who initiates and executes large, creative undertakings within the film industry. He possesses a strong artistic point of view and the ability to organize and lead substantial production teams of highly skilled individuals in the co-creation process of filmmaking. In the micro-cosmos of film creation, where each film requires exceptional business skills to produce, he is a force to be reckoned with, both in regard to feature films and advertisements.