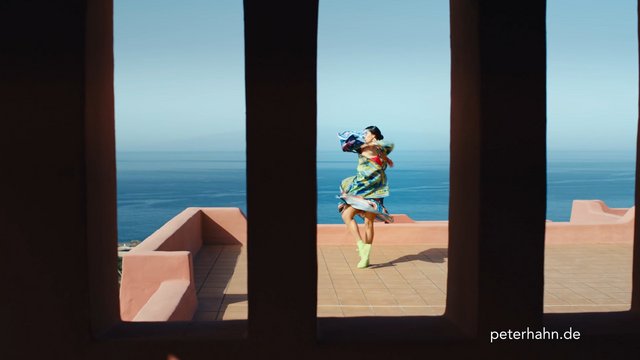 Peter Hahn
Dance to your Rhythm

Peter Hahn
Dance to your Rhythm 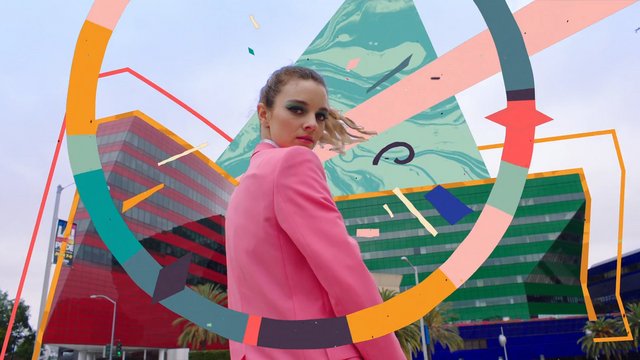 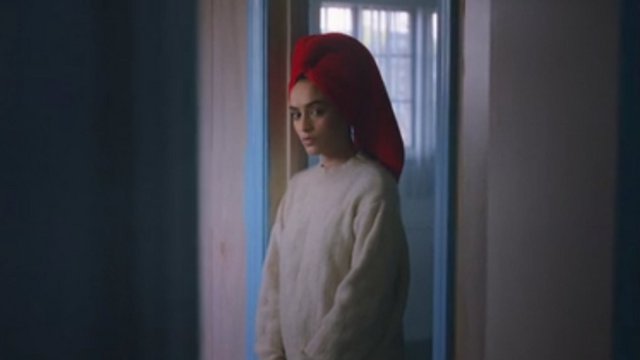 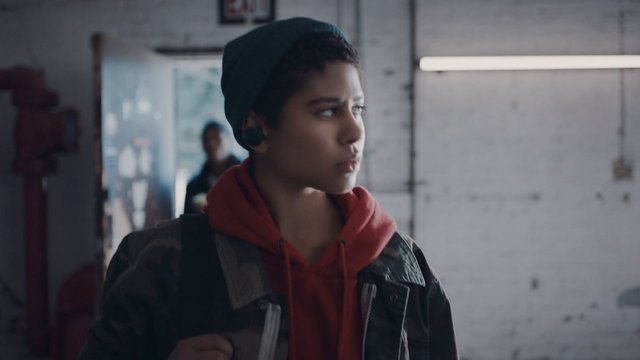 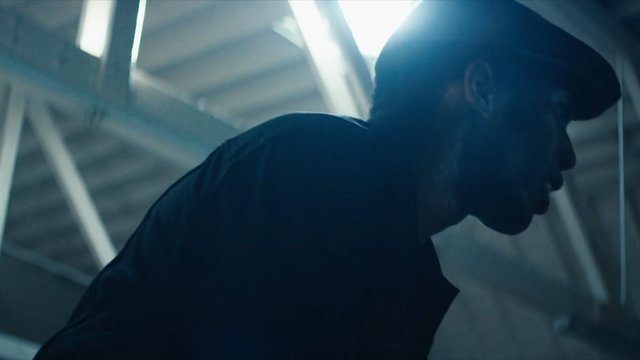 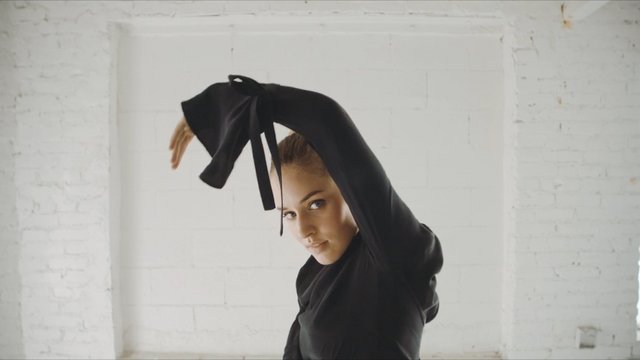 Stewart Maclennan is a Los Angeles based director of commercials, branded content, and immersive VR experiences for leading lifestyle and fashion brands.

Stewart got his start as a film editor working on Hollywood features such as Terminator 3 and Big Fish. Since moving behind the camera, his films have been featured in SHOOT's Directors Showcase, GQ, Vimeo Staff Picks, Nowness, Laughing Squid, and the San Francisco Exploratorium museum. He's also been nominated for multiple awards at the La Jolla and Milan fashion film festivals, and showcased in a choreography program at Dance Camera West.

Stewart graduated from Stanford University before attending the USC School of Cinema-Television.